SunPorch of Dodge City is governed by a volunteer board of directors based in Topeka Kansas.  Our vision of SunPorch is a world where growing older is a fulfillment of our life’s dreams.  Our mission is to serve elders in an honorable way.  We are approved by the Internal Revenue Services as a tax exempt 501c3 organization.
At SunPorch Senior Living, our goal is to:
The Principles of our company are:
SunPorch has contracted with John Grace and his organization for management services.

Our local Administrator Ryan Salinas
​We are pleased to have Ryan Salinas as our licensed administrator. Ryan has a Bachelor of Arts degree from MidAmerica Nazarene University in Olathe, Kansas, and has been the administrator at this location since June, 2016. He is excited to continue working with his team as SunPorch of Dodge City. Ryan will be handling the day to day management of the facility, and will be furthering his personal mission of, “Helping older people have a better rest of their life.”

Other members of our management and support team are:

John R. Grace President
Grace grew up in Wamego Kansas and went on to earn his Bachelor’s degree from Washburn University in Topeka and then a Master’s in Studies in Aging from the University of North Texas. In was s 1979 he was selected as the first executive director of Meadowlark Hills, a newly constructed continuing care retirement community in Manhattan, Kansas and served in that capacity for five years.
In 1984, Grace became the President of the Kansas Association of Homes and Services for the Aging, a trade association serving 150 not-for-profit aging service providers in Kansas and served in that role for 20 years.   Since 2004, John has been providing management and consulting services to nursing homes across the nation.  In 2009, he formed a management and development company and began to own and develop senior living facilities for elders in rural Kansas.


Ryan J Grace, Executive Vice President
Ryan joined SunPorch in 2017. He received undergraduate degrees in management and gerontology followed by a graduate degree in Public Administration from Kansas State University. He is a licensed nursing home and assisted living administrator who has 15 years tenure in various capacities ranging from free standing facilities to post-acute rehab care to full continuum Continuum Care Retirement Community (CCRC). His most recent role was health care administrator for nearly 10 years with Santa Marta in Olathe, KS, a CCRC Catholic Archdiocesan sponsored Lifecare community serving nearly 300 elders, which most recently included completion of a $12M expansion to the health care area. Ryan is responsible for pre-opening and ongoing operations management and overseeing the onsite Administrators for SunPorch communities.


Artis Perret ARNP Vice President/Green House Educator
Artis Perret ARNP is our Vice President/Green House Educator.  She received her Master’s Degree in Nursing and her family practitioner certificate. and is an Advanced Practitioner Registered Nurse.  She has served as Director of Nursing, a consulting nurse for Via Christi Health Systems and most recently owned and operated a Home Plus near Hutchinson. 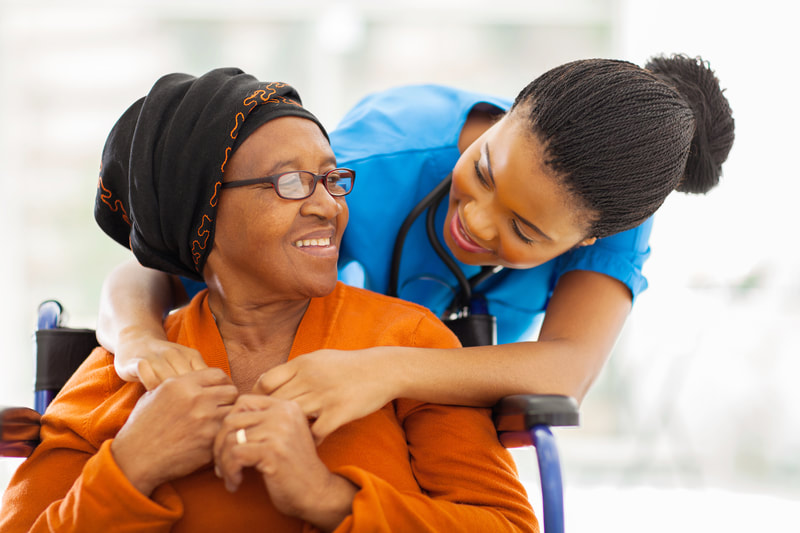